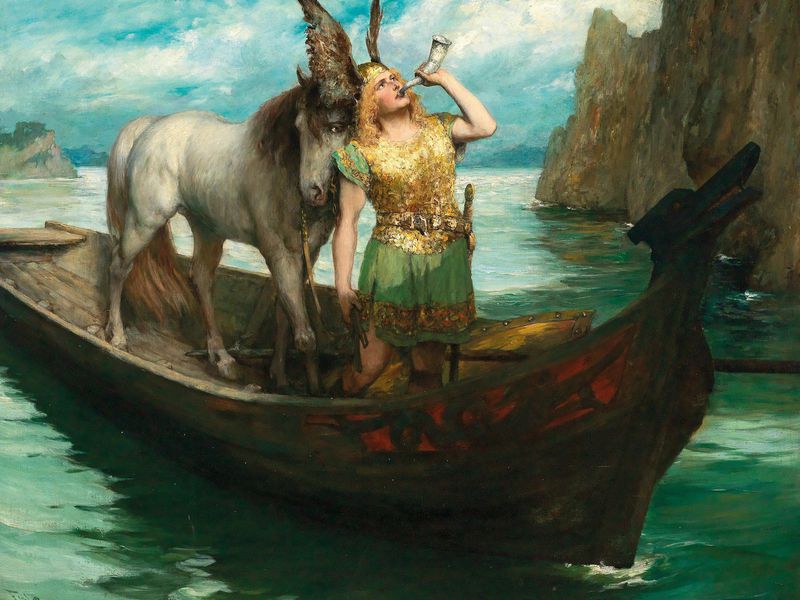 Valkyrie filed its application using the Securities Exchange Act of 1934, filing a 19b-4 form with the SEC. Most of the previously-approved bitcoin futures ETFs filed by other companies were under the Investment Company Act of 1940, which follows a slightly different regulatory pathway to approval. Valkyrie is the second ETF to win approval with the older law, following Teucrium. Both companies also filed under the so-called “33 Act.”

Snoop Dogg, Clay Nation & Cardano Come Together On The Blockchain

Bitcoin Climbs Back Past $19.5K Amid Fresh Hopes...

What is EthereumMax? Inside the Crypto Kim Kardashian...

Cosmos ATOM is now bearish. Here are the...

This website uses cookies to improve your experience. We'll assume you're ok with this, but you can opt-out if you wish. Accept Read More